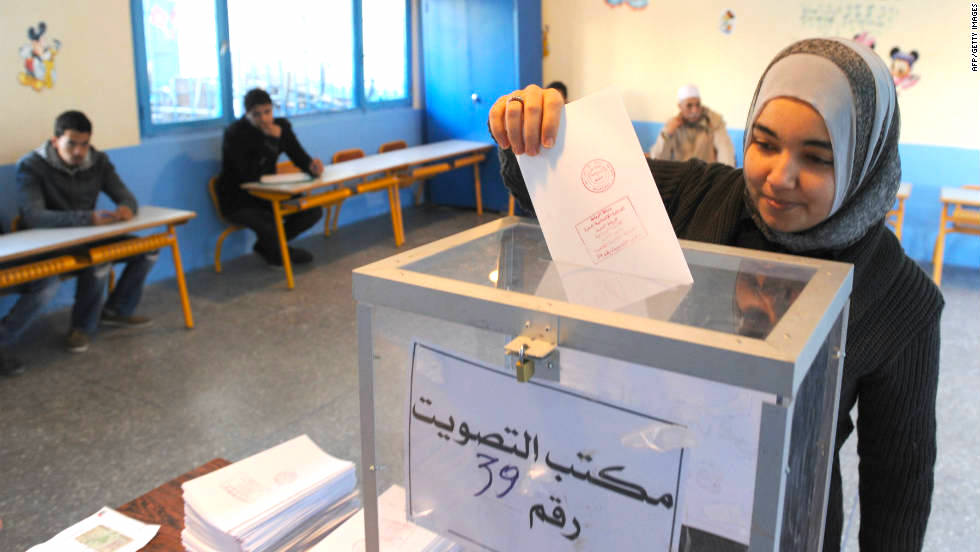 Countries across the great Maghreb region are struggling to respond to domestic and global economic challenges in a context of weak regional cooperation.

Morocco’s experience with Islamists sets it apart from its neighbors. While Algeria and Tunisia have resorted to military and constitutional means to remove Islamists from power, Morocco’s moderate Islamist party, the PJD, were removed by the country’s citizens through the ballot box in September.

This is the first time since the Arab Spring protests of 2011 that an Islamist party has been removed from power through the electoral process. The PJD lost 90 percent of its parliamentary seats in the 2021 election.

The Great Maghreb security challenges are intrinsically intertwined with Sahel instability. The geopolitical hostilities and power relations in The Great Maghreb are echoed in the Sahel, while the security crises throughout the Sahel become push factors, ultimately weighing heavily on the policy agendas of North African countries and the EU as well.

Both Morocco and Algeria have more to gain than to lose if they can find common ground to ensure a regional integration of the Maghreb while keeping pace with global changes. The complicated Moroccan-Algerian relationship has generated a deadlocked regional block, a barrier to meaningful regional engagement from two of Europe’s most important partners in addressing Sahelian threats including internal and cross-border security challenges threatening peace and development in the regions of the Great Maghreb and the Sahel: armed conflicts, violent extremism and terrorism (AQIM, IS-affiliated groups, Boko Haram), transnational organized crime including trafficking of firearms, drugs and human beings trafficking.

The French military’s gradual departure from West Africa, speaks to a wider dilemma of foreign power on the African continent, which certainly also concerns The Great Maghreb. What has been the response so far from foreign powers that are seeking influence in the region by stepping into France’s (and by extent the western world’s) vacuum. Saudi, Turkish, Russian, Chinese foreign powers are showing interest in the whole region.

The Danish Foreign Policy Society and the Embassy of Morocco are pleased to invite to a meeting on the security challenges in the Maghreb region.

Who will participate in the event?

Niklas Kabel Pedersen is a partner in Voluntas, that has an office in Tunis.

Noufal Abboud is the Executive Director and Co-Founder of the Nordic Center for Conflict Transformation.