What is happening in Japan? 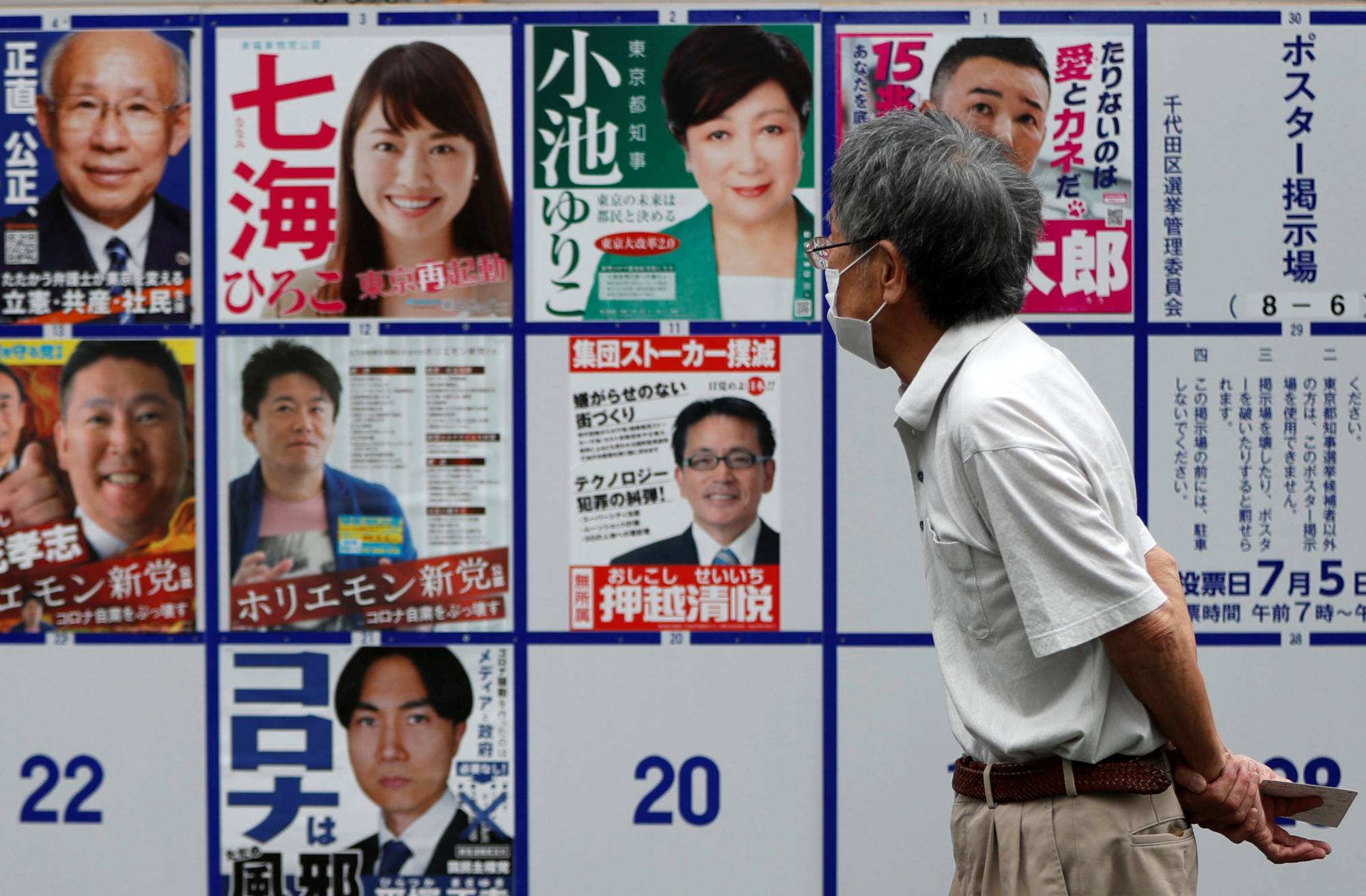 Did you know that Japan got a new prime minister, Fumio Kishida, a little over a month ago? And that a general election took place in Japan on the 31st of October?

We invite you to enjoy delicious traditional tea by io いほ – teahouse while learning learn more about Japan anno 2021. All are welcome, whether you have great interest in Japan or know nothing of the country.

On the 31st of October the Japanese general election once again turned victorious for the Liberal Democratic Party (LDP), leaving them with more than 233 lower house seats. LDP has dominated Japanese politics since World War II, however the past year and a half has proven turbulent for LDP due to heavy criticism of the government’s handling of the Covid-19 crisis and The Olympic Games.

In August 2020, former Prime Minster of eight years, Shinzo Abe, had to step down due to poor health, leaving the office with low approval rates. He was succeeded by Yoshihide Suga who lasted a year before announcing that he wouldn’t seek reelection due to approval ratings dropping to an all-time low.

While Japan now has a new government and Prime Minister – still with LDP in charge – the challenges within the country remain the same. The dissatisfaction with the handling of the Covid-19 pandemic and The Olympic Games remain a great concern to the public. Social issues are ever present, such as women’s rights, inequality, an aging society and declining birthrate, and a young generation that feels powerless, which leads to low voter turnout in elections.

To help us understand the recent election, and Japan in general, we have Raymond Yamamoto, associate professor at The Department of Global Studies at Aarhus University. He is a former researcher at Osaka University and specialises in contemporary Japanese politics and foreign policy.

Join us for a cosy afternoon session as we will delve deeper into the political situation in Japan and what the recent national election tell us about the current state of the nation.

Feel free to bring a friend who is not a member, but be quick to register before the spots are gone!