CANCELLED: Walter Slocombe: US Foreign and Security Policy – issues for the American Election and after 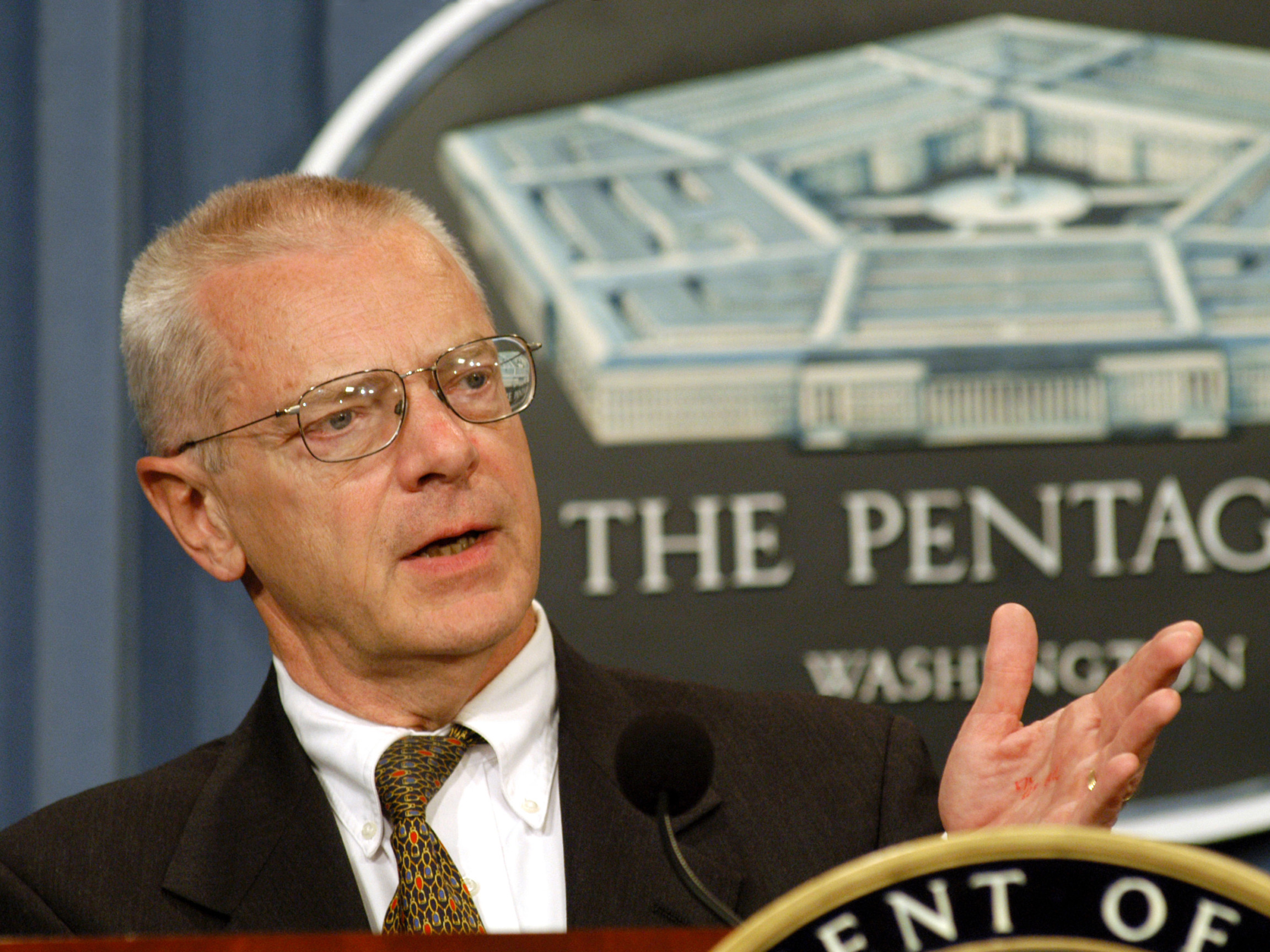 DUE TO THE SITUATION WITH COVID-19, WE HAVE CHOSEN TO POSTPONE THIS EVENT TO A LATER POINT.

The Danish Foreign Policy Society and The Royal Danish Society for Military Science invite you to a meeting about American Foreign and Security Policy.

The US’ presidential election is approaching and will undoubtedly bring forth many debates on the direction of American Foreign and Security Policy. Which perspectives will be dominant in regards to NATO, the Middle East and China? Will the US’ position in the global arena change, and in what way? How will this effect the security of other nations?

Walter Slocombe is the Director of Atlantic Council and the former Under Secretary of Defence for Policy (1994-2001). He will talk about the US Security Policy, NATO’s future role and the possibilities of arms control, and will also touch upon relations to China, Iran and the American engagement.