New Year Gala: How we see ourselves in the world 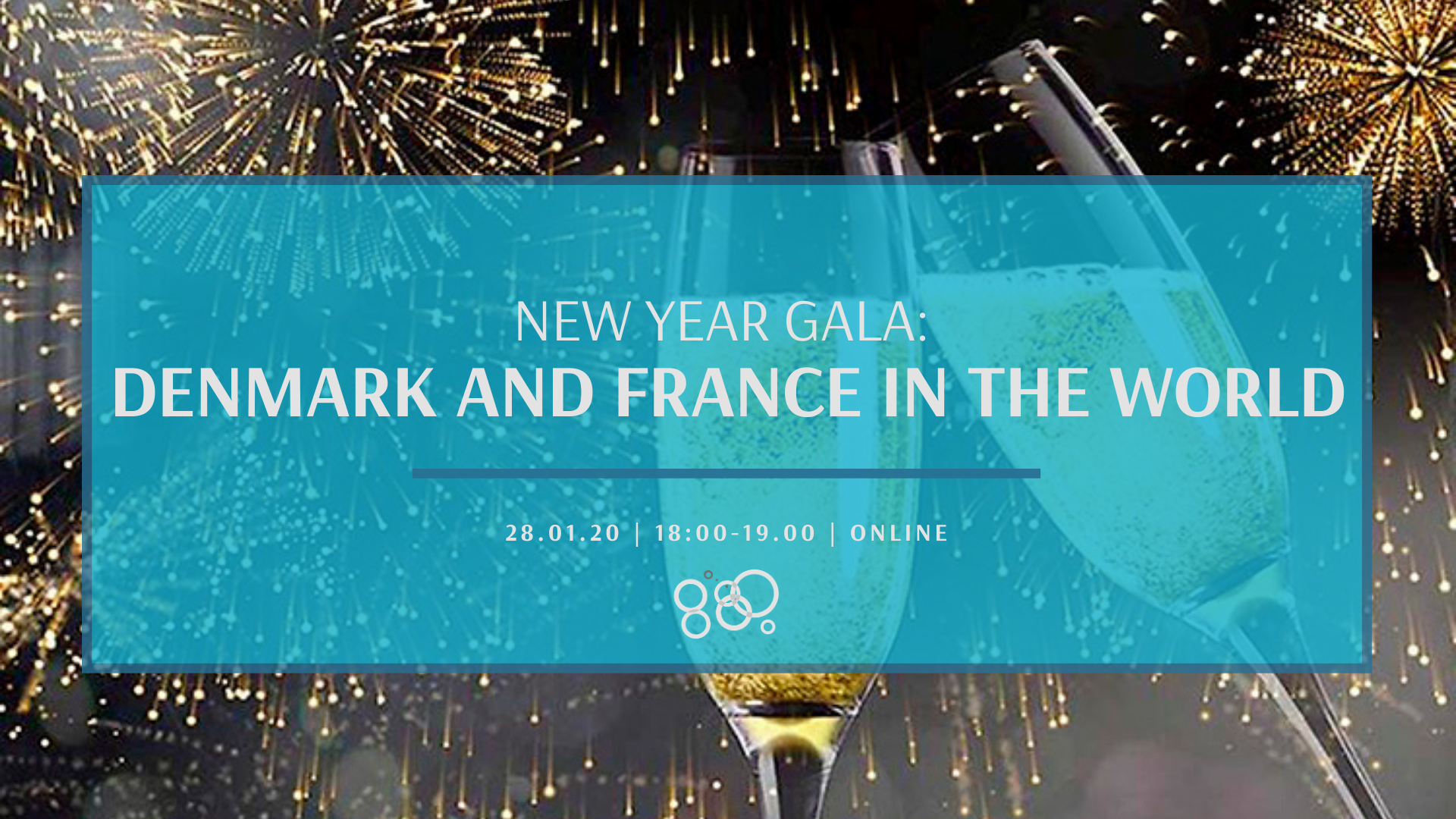 When entering 2021, we left a turbulent year behind us. The pandemic, the global public unrest, new staggering climate records, the US election, increased authoritarian tendencies, the growing pressure on international systems – and especially on Human Rights – turned 2020 into a year of many gloomy headlines. Now is the time to look forward into the coming year and investigate which opportunities the new political reality offer.

In November 2020, French President Emmanuel Macron said in a big interview with Geopolitique: ”I do not believe that Europe waters down France’s voice: France has its outlook, its history, its view of international affairs, but it builds much more useful and stronger action when it does so through Europe.”

With the US challenged by the pandemic and a polarization of politics, we are looking elsewhere for leadership. The pandemic has strengthened the regionalization and nationalizing of politics. The EU suddenly got the possibility of taking on the role as the leading democratic actor in the world. How does the EU influence our Foreign Policy? How can we benefit from this common union in the global political landscape? What can Denmark learn from the French approach to the EU as a tool of influence – and what could France learn from Denmark?

For this New Year Gala, we are very pleased that lawyer, former diplomat, human rights envoy and former Ambassador to Denmark François Zimeray has agreed to provide the annual new year’s speech in the Danish Foreign Policy Society.

Mr François Zimeray was also a Member of the European Parliament for the Party of European Socialists from 1999 to 2004. He is former mayor of Petit-Quevilly and served as President of the Greater Rouen – Normandy area. He was appointed in 2008 as French Ambassador-at-large for Human Rights. And last but not least, he is very well acquainted with Denmark as the former and very active Ambassador of France to Denmark from 2013 to 2018.

Unfortunately the pandemic makes it impossible for us to gather physically to greet and wish each other a happy new year, but nonetheless, we will encourage you to have something in your glass and be ready to toast with Mr Zimeray and all of us – to the new year 2021.

All members have received a registration link for this event. Do you want to become a member? Click here.