DUS Aarhus: H.E. Henryka Mościcka-Dendys, Poland’s ambassador to Denmark on the role of the diplomat in Polish domestic politics and Polish-EU relations 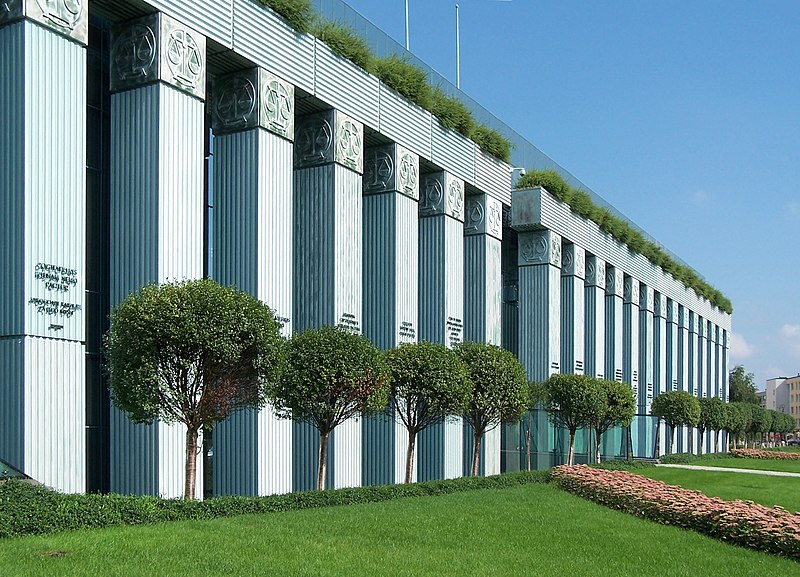 Poland’s recent legislative changes to its judiciary branch worries the EU, and a spokesperson from the European Commission has called it a ‘systemic threat to the rule of law in Poland’. The EU subsequently launched formal talks with Poland. Poland, on the other hand, says that the purpose of the legislation is to fix a broken justice system. The latest development is that the EU is now taking Poland to the European Court of Justice because of its judicial reform.

As tensions are rising between Poland and the EU, how does the diplomat navigate in these rocky waters? We are happy to be joined by H.E. Henryka Mościcka-Dendys, Poland’s Ambassador to Denmark, who will talk about the challenges facing an ambassador working in the field of friction between national policies and EU directions. The ambassador will also talk about how she navigates Polish domestic politics, in which the political line varies with changing governments.

H.E. Henryka Mościcka-Dendys has a Ph.D. in International Law. She joined the foreign service in 2002, spending most of her professional career on European policies and regional cooperation. She was i.a. director for Europe (2011-2013) and deputy foreign minister responsible for European, UN and parliamentary affairs from 2013 until her appointment as Ambassador to Denmark.