ASEAN on the global stage: Navigating through global tensions 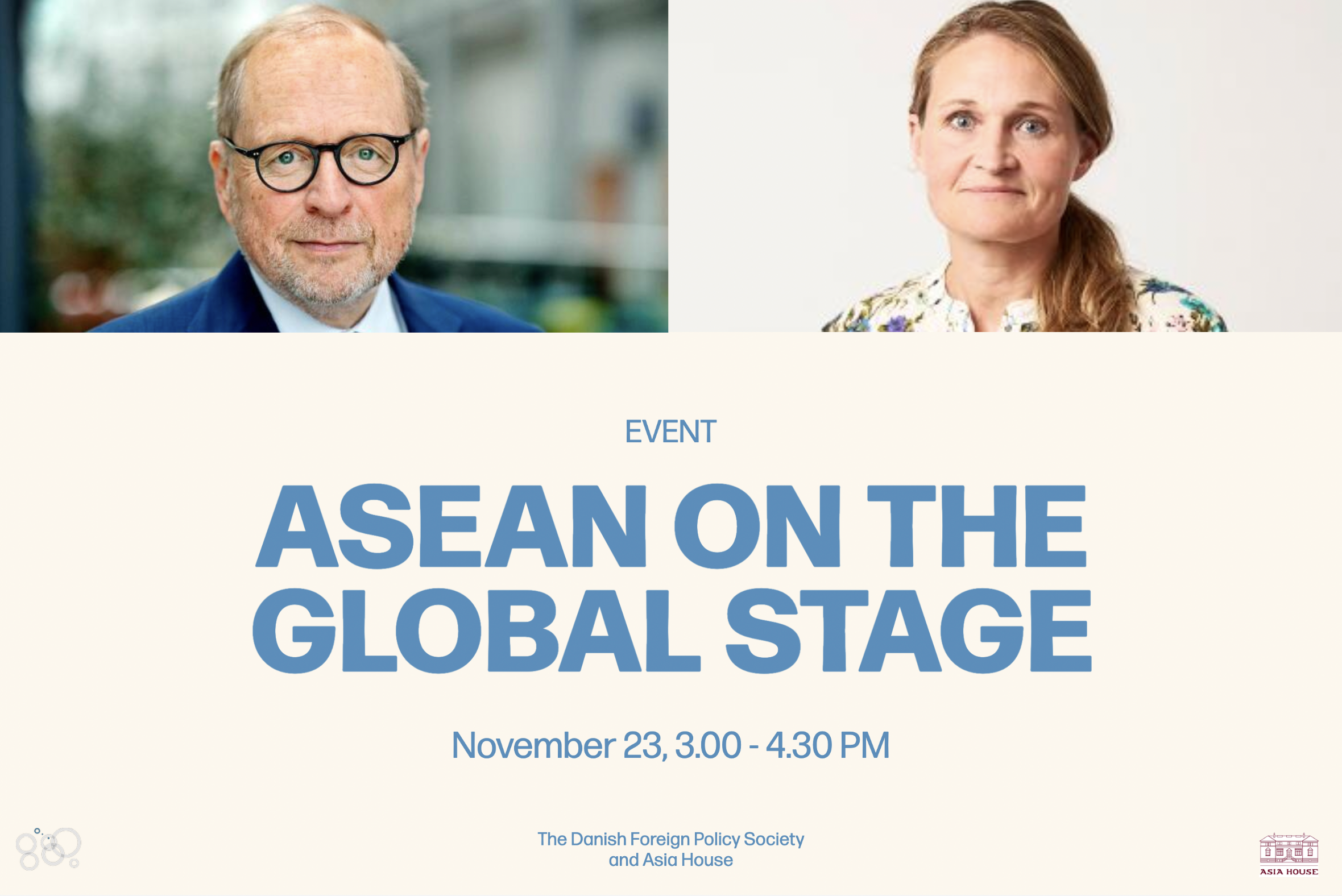 The Association of Southeast Asian Nations – ASEAN – has as its purpose to promote economic and cultural exchange among its member countries, maintain peace and stability in Southeast Asia, and establish relationships with foreign powers with similar aims. ASEAN formed during the Cold War to promote stability and cooperation in a politically turbulent region. ASEAN countries have a total population of 662 million people and a combined GDP of $3.2 trillion.

The bloc’s biggest success in recent years has been the promotion of economic integration among its members. The group has played a central role in Asian economic integration, joining negotiations to form the world’s largest free trade agreement (RCEP) and signing six free trade deals with other regional economies.

The bloc’s biggest challenges are the development of a unified approach to China, particularly in response to territorial disputes in the South China Sea, and responding to Myanmar’s civil war.

This year’s G20 Summit will be hosted by ASEAN member Indonesia on 15-16 November, and Thailand will host the APEC (Asia-Pacific Economic Cooperation) Summit 2022  on 18-19 November.

This seminar at Asia House will discuss how ASEAN is navigating through the multidimensional crises of today.