Watch: Geopolitical rivalry and the Arctic

WATCH: Our senior fellow Liselotte Odgaard was in the panel of a webinar at Hudson Institute alongside EU ambassador to the Arctic, Michael Mann and consultant Shang Zhen. They discuss the rivalry over the Arctic region that increases as the ice melts. The recording is available for rewatching.

As the Arctic ice melts, there is a danger of geopolitical tensions spilling over into the Arctic Ocean as rival powers stake claims to huge natural resources. Russia has been to the fore in pressing its claims for exclusive economic zones and developing new infrastructure while China also plans to develop a Polar Silk Road. A number of EU member states, plus the EU itself, the US, Canada, Norway and Iceland are also involved in a northern version of the Great Game. The geopolitical rivalry is apparent as recently both Russia and NATO have carried out large scale military exercises in the region. For the EU, maintaining peace and a pristine environment are top priorities but how will these aims be affected by a new North Eastern Passage, which could cut the distance from East Asia to Europe by more than 10,000 kilometres? What is the timeline and how much trade could flow through this new route connecting Europe and Asia? How would it impact EU-China relations?

To discuss these and other issues, EU-Asia Centre hosted on 24 June a webinar moderated by Fraser Cameron, Director of the EU-Asia Centre, with the following experts: 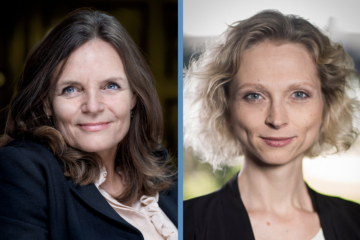