Where is Russian politics headed? 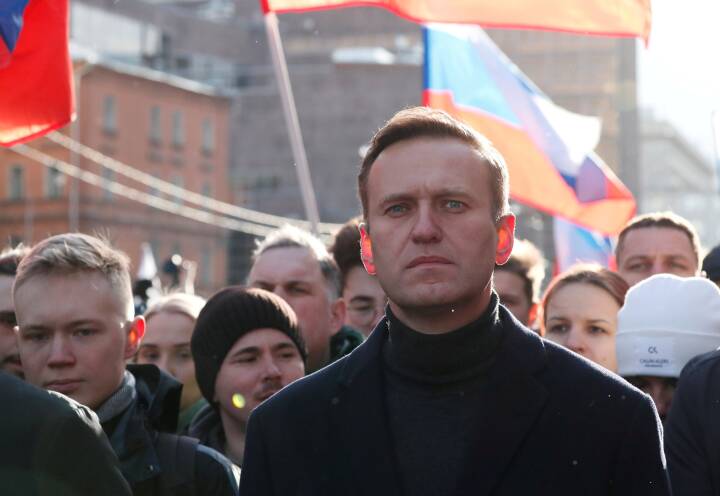 Russian politics have seldom been bland, but within recent years Putin’s government has further extended its power, cracking down on opposition of any sort. At the same time, trust is low not just towards the government in Moscow, but within politics and politicians in general.

With an increasingly challenging global attitude towards Russia, the question that remains is: Where is Russian politics headed from here?
Due to opposition leader Alexei Navalny being imprisoned once again, the opposition to Putin will have to restructure itself.

U35 is inviting all members to join us for an informative afternoon where we will delve deeper into the current status of Russian Politics.

To answer where Russian politics is headed – and what has led to the recent crisis – the Danish Foreign Policy Society U35 invites Vera Kichanova; an urbanist, journalist and former municipal councillor in Moscow currently living and working in London. At the age of 20, she became the first Russian libertarian ever elected to public office. Her comments on Russian and Eastern European affairs were published by The New York Times, Forbes, The Washington Post, The Wall Street Journal and Spiegel. Vera’s opposition to Putin’s regime (which has earnt her several arrests) is based on the same principles as that of the now imprisoned activist-turned-politician Alexei Navalny, whom Vera knows personally.