!AFLYST! U35: Revolution in Thailand 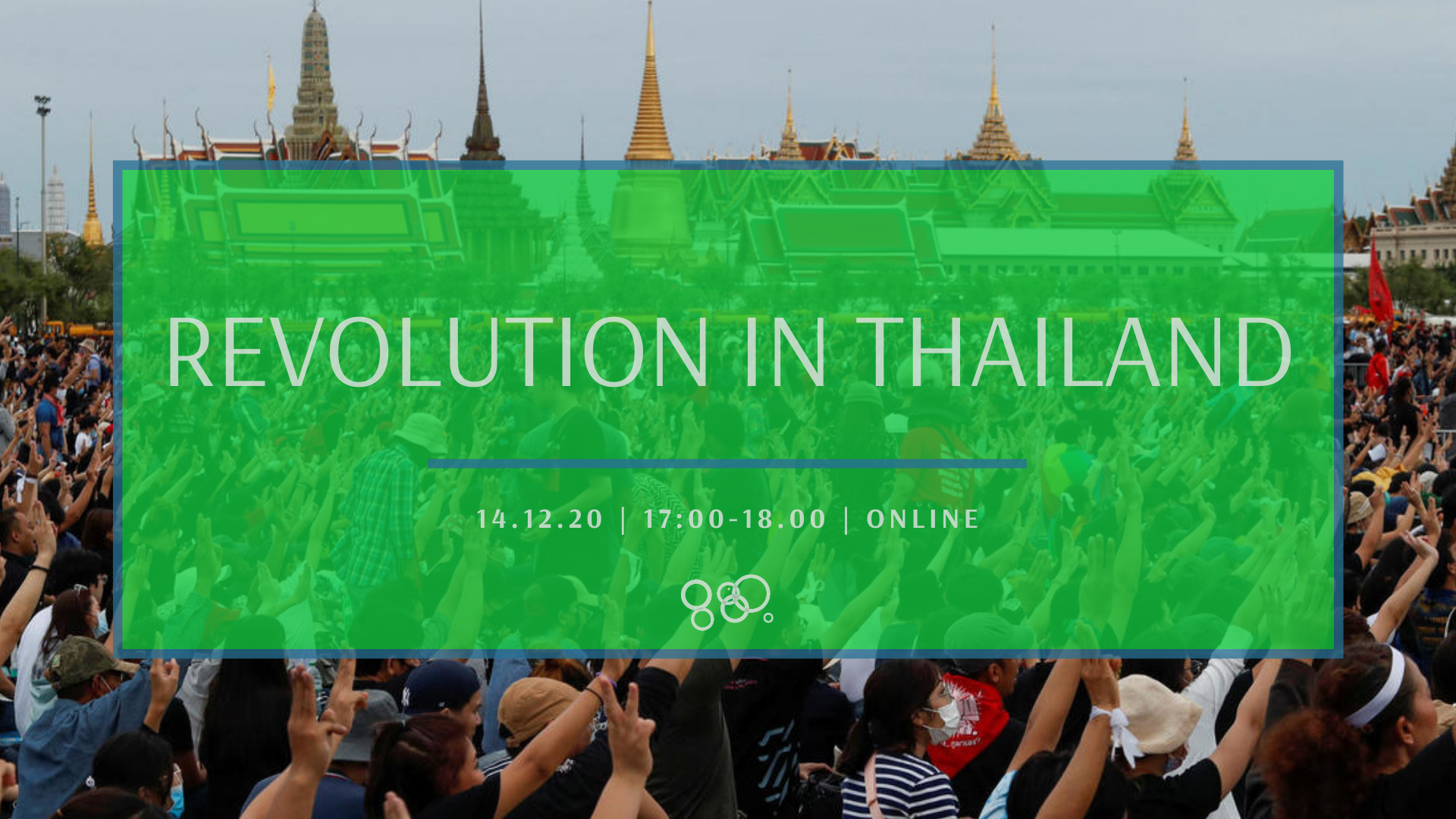 THIS EVENT HAS BEEN CANCELLED BECAUSE OF COVID-19.

Since February 2020, a new movement of anti-government protests has gained traction in Thailand. Although COVID-19 briefly interfered, the movement has grown bigger and stronger, with thousands – especially young students – taking to the streets.

The public has been demonstrating numerous times since the military coup in 2014, but this time is different: The public demands not only a new government, but also a reformation of the constitution and the monarchy.

How come the monarchy is such a sensitive subject in Thailand? What is the role of young Thai students in this revolution? Are the demands of the protestors realistic?

These are some of the questions that we will look into at our online meeting with Aphinya Jatuparisakul, chairperson for The Red Van GO, is a Danish-Thai activist who has been active in Danish media. Joining us will also be Fabian Drahmoune, a journalist and researcher based in Thailand, who has been covering Thai politics for more than ten years. In 2015, he established the bilingual news outlet The Isaan Record, the only independent media focusing on politics and human rights in northeastern Thailand. Meriem-Hadia Charif, student assistant at DUS U35, will moderate the meeting.

As it is a meeting, the audience will have the opportunity to actively engage with the speakers.

Because the speakers could face political risks, it is important to note that during this online Zoom Meeting, we will be observing Chatham House Rules.

Note: This online event is only for the members of U35.