Seminar on the Western Balkans and the EU 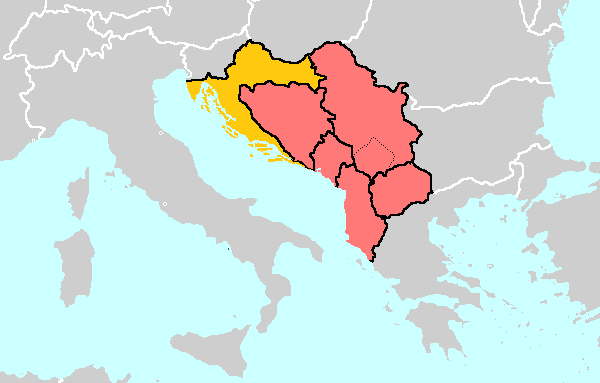 More than 20 years have passed since the wars in Yugoslavia came to an end. The EU recently unveiled a revamped strategy for the Western Balkans, but the question remains whether this is already too late, and if and when the EU member states would be willing to commit to membership of the remaining Balkan states in the EU.

All the Balkan states are currently candidates for EU-membership, but the President of the European Commission, Jean-Claude Juncker, has rejected any expansion of the EU in his five-year presidential period. Many European politicians and observers fear that Russia (and to a lesser extent Turkey) are taking advantage of this vacuum, and they point to evidence such as Russia’s increasing influence in Serbia.

The High Representative of the EU for Foreign Affairs and Security Policy, Federica Mogherini, recently warned that we have to make sure that the Balkans do not end up as a game of chess between the great powers on the European continent. At the same time tensions are visible between Serbia and Kosovo and between Greece and Macedonia, and Bosnia and Herzegovina remains deeply internally divided. The expansion question will be on the agenda in June at the EU’s General Affairs Council.

During this seminar, organised in cooperation with the Danish Institute of International Studies and the Embassy of the Republic of Bulgaria, we will take a critical look at the developments in the Region since the end of the wars of succession and discuss the possibilities for the countries for further engagement with Europe and the EU.

The seminar will be in English.

Participation is free of charge, but registration is required. Please use DIIS’ online registration from here no later than Wednesday June 6, 2018, 12 noon. Livestream does not require registration and can be found on DIIS’ website.