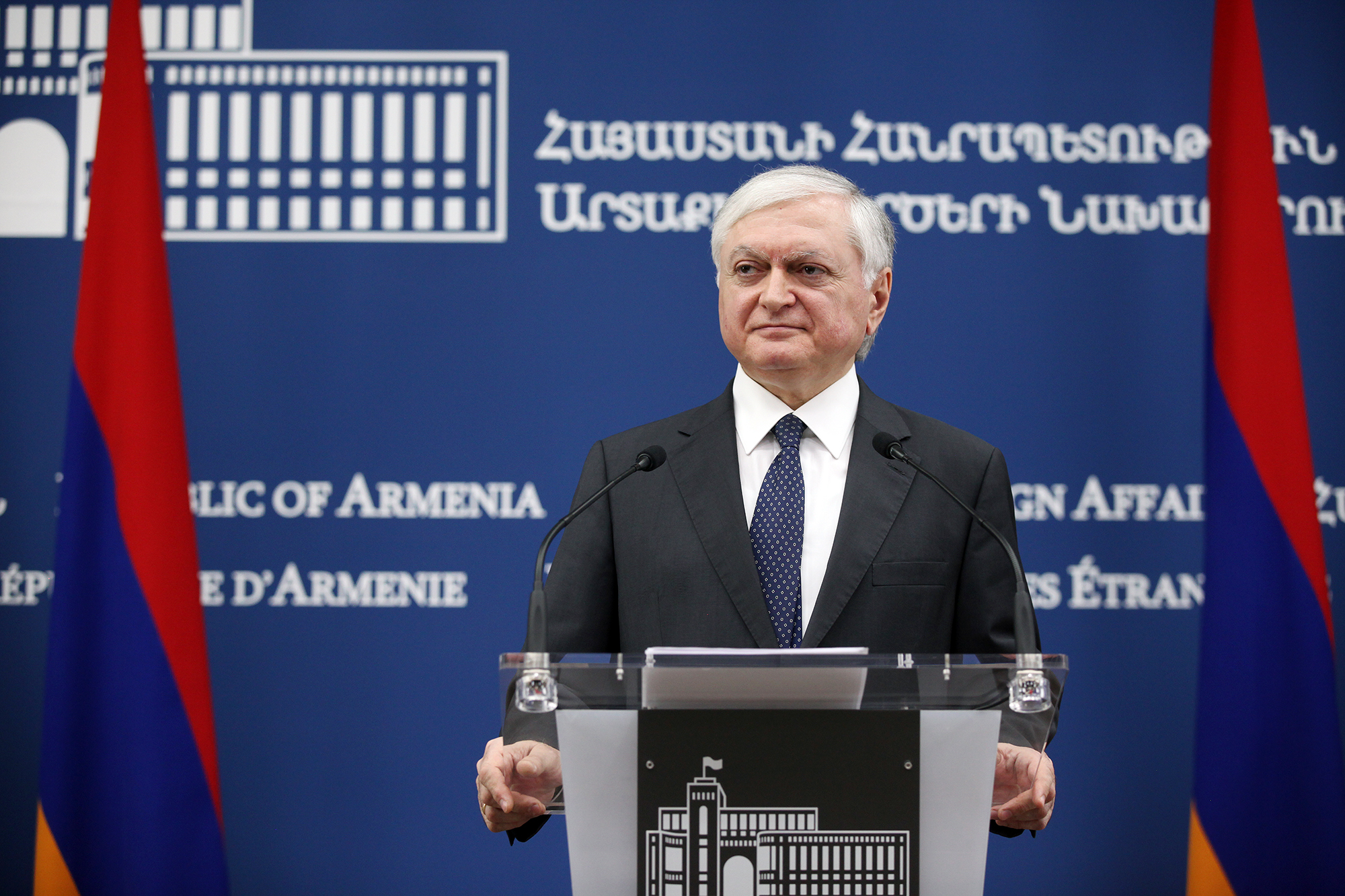 The Minister of Foreign Affairs of Armenia, Edward Nalbandian, will provide a presentation of the foreign policy aims of Armenia. The presentation is moderated by the Director of the Foreign Policy Society, Charlotte Flindt Pedersen.

Since its independence in 1991, Armenian foreign policy has mainly been shaped by the following key factors: the Karabakh conflict with neighbouring Azerbajdjan, relations with Turkey, and balancing the interests of regional and global actors involved in the region.

As an effort to keep a balanced foreign policy, Armenia launched negotiations with the EU in December 2015. The EU-Armenia Comprehensive and Enhanced Partnership Agreement was signed in November 2017. In addition, Armenia is actively pursuing multilateral cooperation through the Eurasia Economic Union, OSCE and COE and the UN.

What are the future goals of Armenia in its foreign policy, and where does Armenia see itself in the future of European cooperation?