The Presidential Elections in the Czech Republic 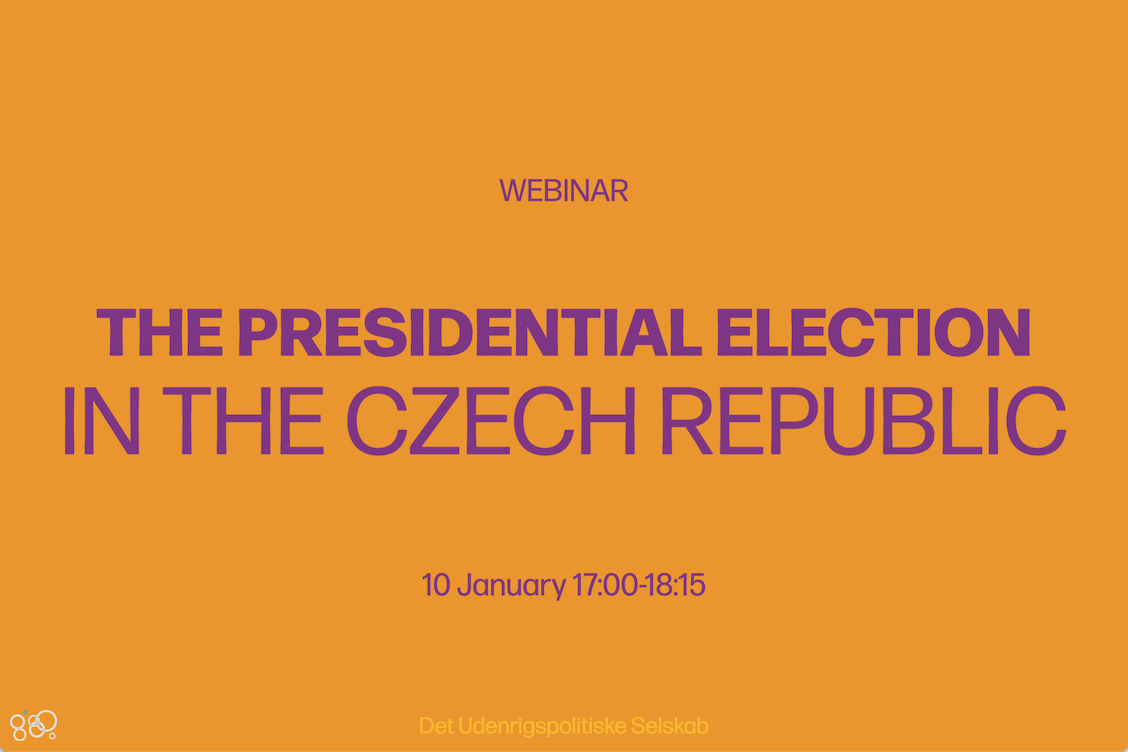 Who will be the next president of the Czech Republic, and will it have consequences for cooperation within the EU?

As the first president of the Czech Republic from 1993-2003, Václav Havel – the playwright, philosopher, and former dissident – personified both the hope and optimism of transition from the communist past. He was a globally admired figure, who helped his country establish a foreign policy identity based on promoting democracy and human rights.

Since the legendary Vaclav Havel, the Czech Republic has had just two other Presidents: namely Václav Klaus and Miloš Zeman.

Vaclav Havel’s successor, former Prime Minister Václav Klaus oversaw the institutional consolidation of the Czech Republic’s transition to democracy and a market economy. During his tenure, the hope of a transition to a new and better future for the Czech Republic had to give way to neoliberal economic policies and a scandal-plagued government.

The current and outgoing president is President Miloš Zeman, who had a close relationship with former US President Donald Trump. He is hostile to liberal forces, migrants, and muslims, and Zeman has offered the country as an “unsinkable aircraft carrier” also for Chinese investment in Europe.

The webinar will focus on the three main candidates for the presidential office, Petr Pavel, Danuše Nerudová and Andrej Babiš.

Jiří Pehe​: “Petr Pavel and the good soldier: Safety and security in troubled times”. Mr. Jiří Pehe is director of New York University Centre in Prague, a publicist and author.

Brit Jensen: “Danuše Nerudová: A window of opportunity for gender equality and womens empowerment?”. Mrs. Brit Jensen is a documentarist with previous positions at Czech Radio and has been following Czech politics since 2004​.

Jakub Patočka​: “Andrej Babiš: A comeback for the businessman-politician?”. Mr. Jakub Patočka​ is a journalist, a civil activist, politician, and author.

Discussion and questions to the panel.

You will meet distinguished speakers from The Czech Republic. Make sure to attend this exclusive webinar covering one of the key elections in the EU in the beginning of 2023!