Counterterrorism, Rules of Engagement and International Order in a UN context 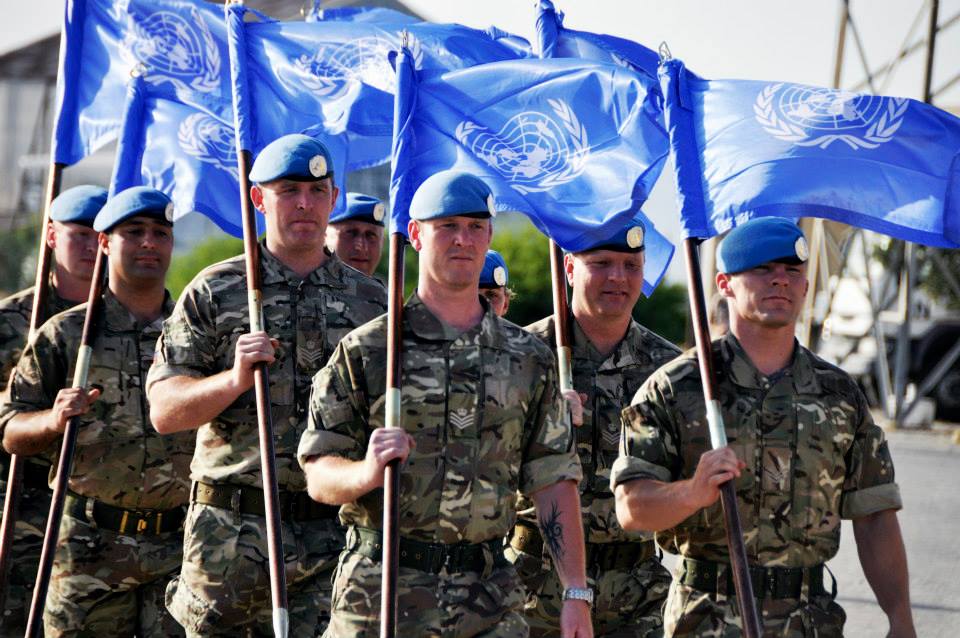 – Views from Chinese and Danish Defence

Is the UN and its multilateral set-up able to contribute to manage the challenges that stem from terrorist threats? From different interpretations of fundamental rules in the UN system, such as the UN Charter and the Law of the Sea? And the challenges from the role of the UN in managing a changing world order?

The officers present their views on:

This conference is a collaboration between the Danish Foreign Policy Society and The Royal Danish Defense Academy.