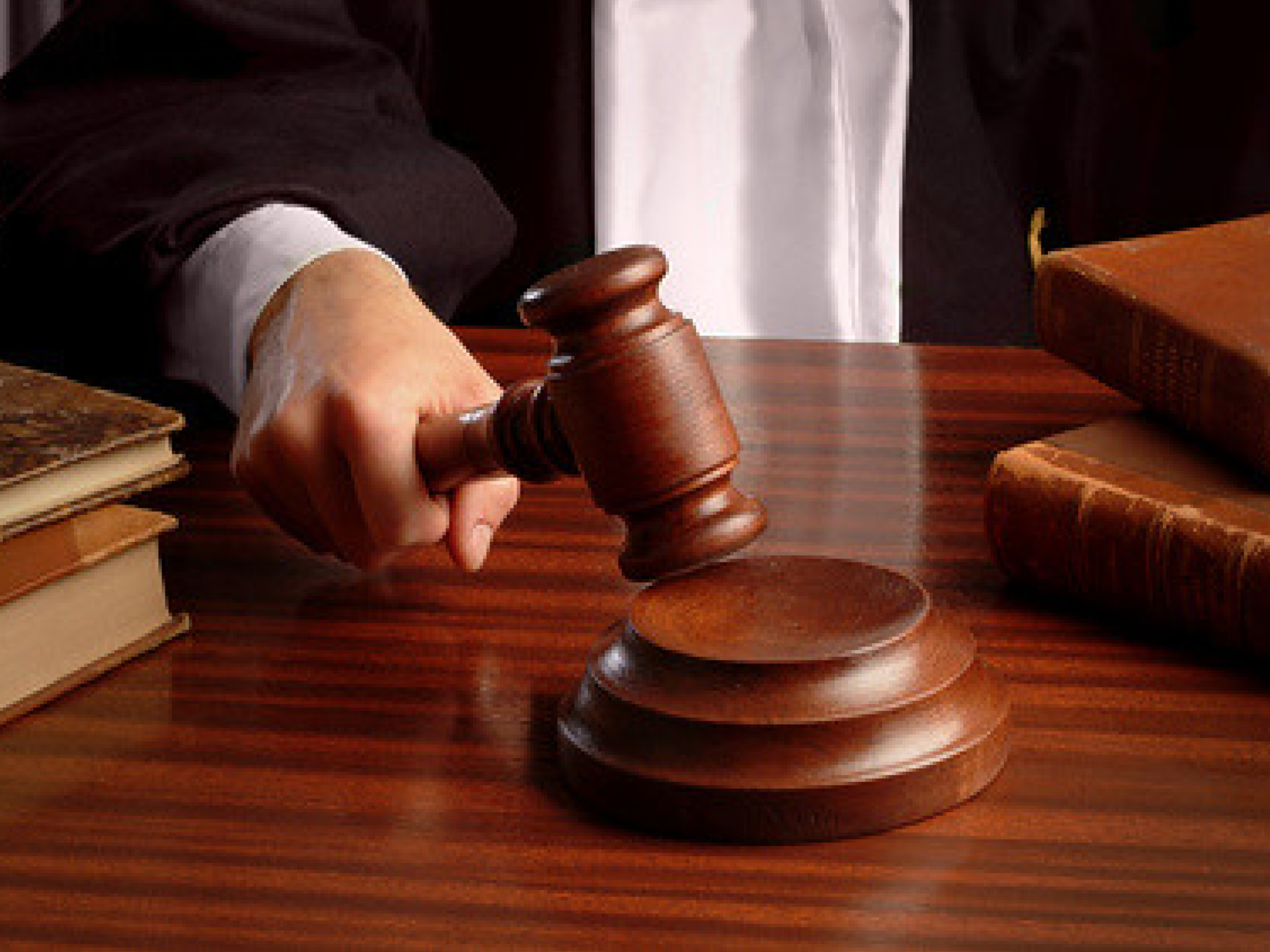 How will ongoig and future warcrimes and crimes against humanity be handled and prosecuted? What is the position of the International Criminal Court (ICC) today, in an increasingly complex and globalised world – where the conflicts and crimes are correspondingly complex? Is there international support for the ICC’s future work?

In collaboration between University of Southern Denmark (SDU) and The Danish Foreign Policy Society.

Background:
The establishment of the International Criminal Court (ICC) has been described as one of the most important events in international law since the creation of the United Nations. Legal obligations to prosecute those responsible for serious international crimes were long considered an unrealistic objective. However, from the mid-1990s, several international tribunals with a special focus were established, for example, the UN tribunals for the Former Yugoslavia and Rwanda. In 2002, the Rome Statute of the ICC entered into force, and soon more than 120 countries had ratified it. Today, the ICC experiences considerably less support and instead receives much criticism from victims, governments and academics. It is, amongst others, portrayed as too slow, too expensive and biased.

What has happened to the previous excitement for the Court? Is the ICC in an existential crisis and in need of substantial reforms – or does the criticism from different actors simply illustrate that the ICC has an extremely difficult mandate to deliver?

The event is in English.