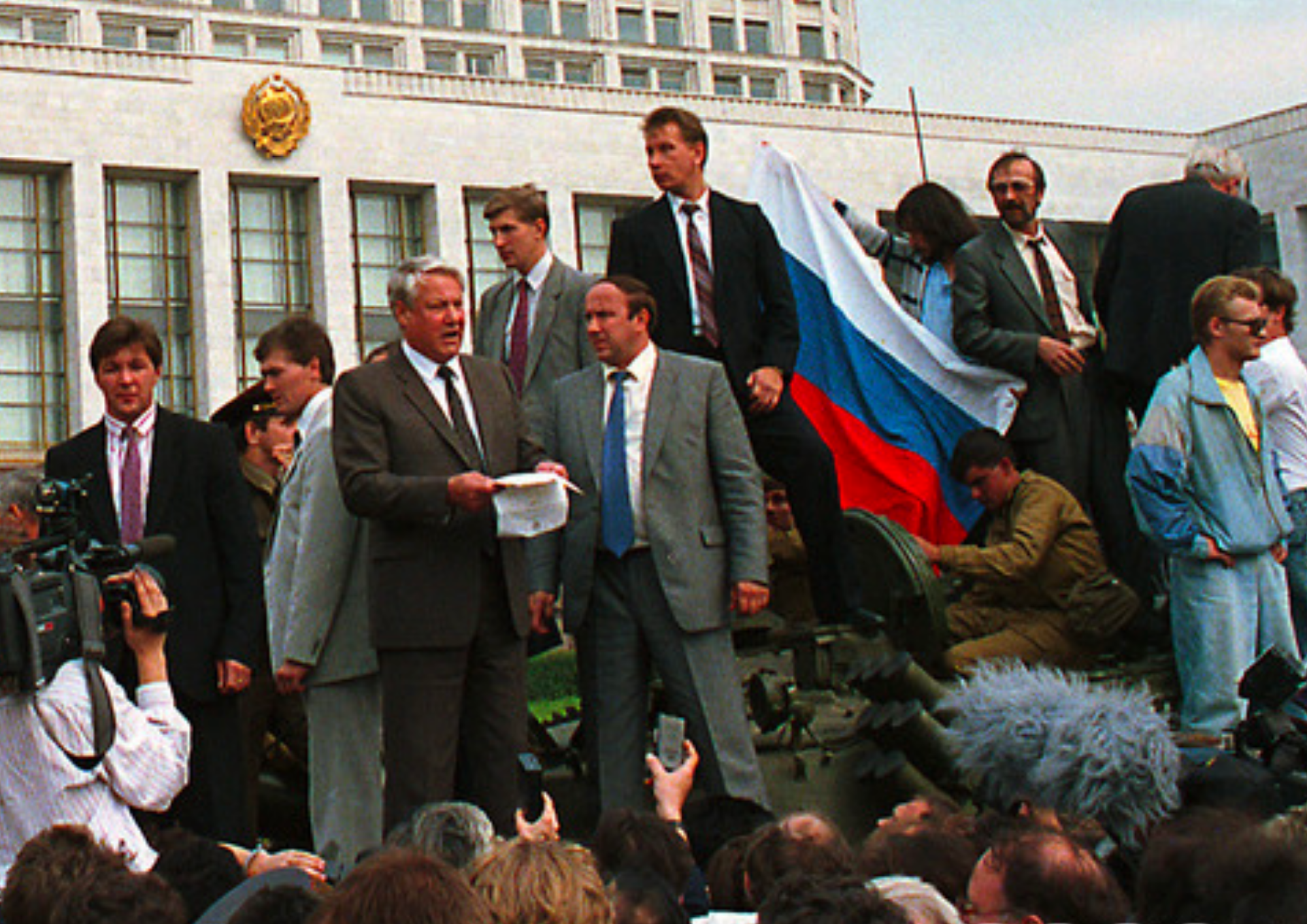 The dissolution of the Soviet Union took place with the failed coup against Gorbachev in August 1991 and was executed at a meeting between Russia’s future president Yeltsin, Ukraine’s president Kravchuk and Belarus’ president Shushkevich in the Belavejsky Forest on December 8, 1991. On December 25, 1991, the Soviet Union ceased to exist and USSR President Gorbachev resigned. The Soviet Union had by this time ceased to function. By the end of the year, all Soviet institutions had been closed down.

This conference will shed light on this process and the subsequent 30 years of development in a historical and political perspective. Speakers from Denmark and from six countries involved will participate.

Due to the security regulations at Christiansborg, registration is mandatory. Registration fee is DDK 60,- (a light lunch and coffee/tea  will be served).

11:10-11:15 Martin Lidegaard, MP, Social Liberal Party, former Minister of Foreign Affairs. Welcome on behalf of the Danish Parliament, our host in the Parliament.

11:15-11:35 Uffe Ellemann-Jensen, Former MP, former Minister for Foreign Affairs. How did I experience the liberation of the smaller countries from the Soviet Union? Via videolink

11:35-11:50 Martin Lidegaard, MP, Social Liberal Party, former Minister of Foreign Affairs, Chairman of the Foreign Policy Board in the Danish Parliament. Danish foreign policy relations with the countries of the former Soviet Union in 1991 and now.

11:50-12:10 Karsten Fledelius, Chairman of The Danish Helsinki Committee for Human Rights. Lessons learned from the process of dissolution of the Soviet Union, what does it take for a popular upheaval to take place, and what made people with Russian as their mother tongue prefer a different nationality than the Russian in 1991?

12:10-12:30 Valentyna Shapovalova, Media researcher at University of Copenhagen. The political narratives in Russian media in 1991 and in Putin’s Russia.

13:30-13:50 Andrius Kubilius, Lithuania, MEP, Rapporteur for relations with Russia, former Lithuanian premier minister. The freedom movement of the Baltic Countries around 1990 and the threat from Russia today.

13:50-14:00 Oleg Mikhailyuta, Ukraine, Musician and producer, vocalist of the TNMK group. Video presentation from the frontline: For independence we pay with blood.

14:00-14:20 Olga Aivazovska, Ukraine, Chairperson of the Civil Network OPORA, Documen-ting Russian war crimes and establishing the Tribunal at International Centre for Ukrainian Victory. Why Ukraine wanted independence in 1991? and how Ukraine had to fight for independence ever since.

14:40-15:00 Alla Nazarova, Russia, Vice-President of the Association for World Education. Social transformation of Russia in the last 30 years.

15:45-16:05 Pavel Tereshkovich, Belarus, Historian. On Belarusian identity in 1991 and under Lukashenko’s rule, the role of identity politics in the political situation today.

The event is a collaboration between The Danish Helsinki Committee for Human Rights, The Danish Foreign Policy Society, The Danish UN-association and The Baltic Sea NGO-Network, and with economic support from The Folmer and Helle Wisti Foundation for International Understanding.