Brazil: What can we expect from the new Bolsonaro Government? 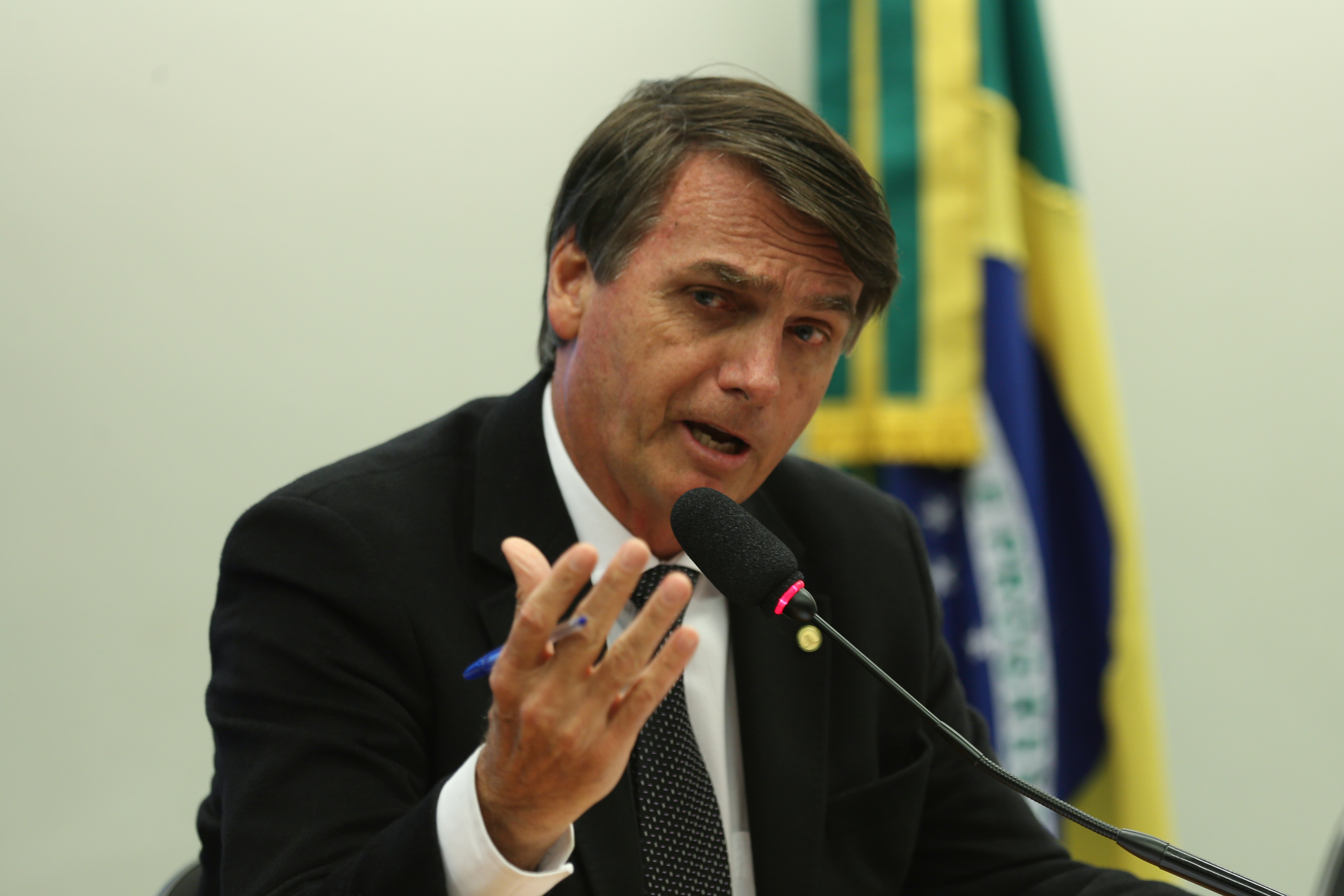 Mr. Jair Bolsonaro of the Partido Social Liberal (PSL) took office on the 1st of January 2019 as President of Brazil. Mr. Bolsonaro is a far-right, former army captain. He is fiercely socially conservative, and a fan of Brazil’s military dictatorship of 1964–85. He has already announced political and economic reforms. For example, he has adopted more free-market views in the aim to revive Brazil’s economy. However, given Mr. Bolsonaro’s statist and nationalist past, it is debated how strongly he holds these free-market views. Additionally, his agenda of privatisation and liberalisation will face challenges from a fragmented congress, where the ruling PSL party has just 10% of the seats in the lower house.

Brazil is one of the famous BRIC-countries, as it experienced intensive economic growth in the 00’s. Despite the recession in 2015-16 followed by political chaos, the country still offers a market with 210 million potential customers, that Danish companies cannot ignore. Especially the food and medicine industries are attractive markets for Danes, and in line with Brazil’s change to green economy, the market of green and sustainable solutions is opening for Danish companies as well. Denmark is already one of the biggest European exporters to Brazil, an analysis from DI shows, and the companies are doing well despite political turmoil.

The objective of this seminar is to present changes in Brazil’s political and economic landscapes, and discuss their implications for Denmark’s exports. To get more background information on Brazil, you can read The Economist briefing sheet here.

This event is a cooperation between the Danish Foreign Policy Society, the Ministry of Foreign Affairs of Denmark, the Confederation of Danish Industry and Copenhagen Business School.

Registration is required via the form below. When you have signed-up for the event, you will receive the message ‘thank you for registering’ on the page itself. This means that you have been registered.

About Latin American Business Forum (LABF):The Confederation of Danish Industry (DI), the Ministry of Foreign Affairs, and CBS have created LABF as an attempt to change the status of Latin America with Danish companies. Read more here.