The Western Balkans on their path to the EU 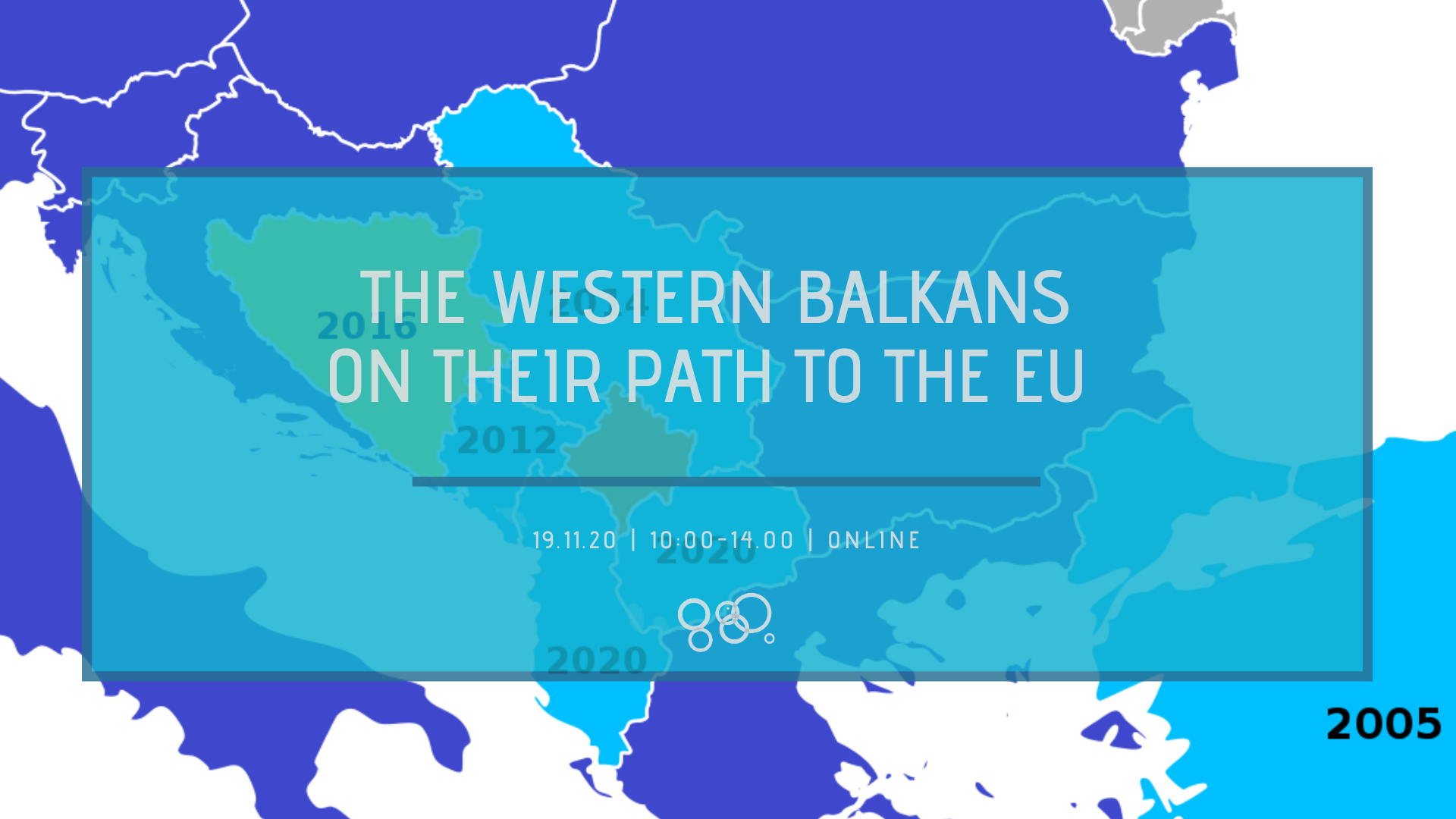 Challenges and Opportunities for the European Integration of the Western Balkans.

In collaboration with The Balkans in Europe Policy Advisory Group and European Fund for the Balkans, the Danish Foreign Policy Society is giving a half day conference about the EU enlargement in the Western Balkans. Through debates with panelists consisting of Danish politicians, experts and representatives from the EU and European think tanks, we seek to answer the following questions:

What is the status of the enlargement process in the Western Balkans? What are the implications of an increased number of members for the EU’s internal cohesion and foreign policy? How can the EU ensure the protection of rule of law in the EU and among the countries of the Western Balkans? And has the EU’s policy had the desired effect in the (potential) accession countries, or are more efforts needed to enhance their democratic development?

The Western Balkans on their path to the EU

Any cookies that may not be particularly necessary for the website to function and is used specifically to collect user personal data via analytics, ads, other embedded contents are termed as non-necessary cookies. It is mandatory to procure user consent prior to running these cookies on your website.