The Belarus Uprising – Views from Poland and Lithuania 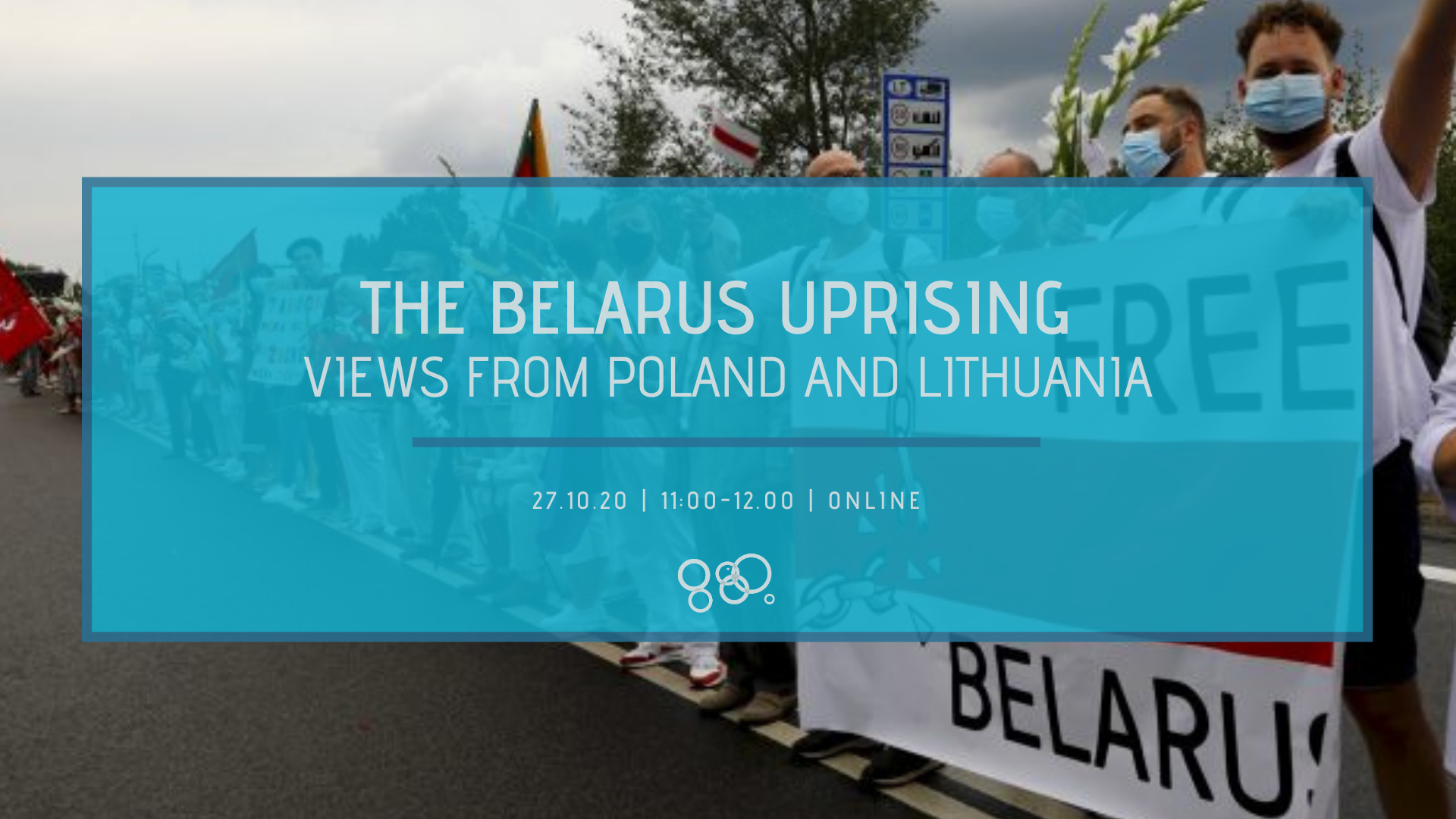 WEBINAR: What are the neighbouring perspectives on the Belarus uprising? Linas Linkevičius, Lithuanian Minister of Foreign Affairs, Marcin Przydacz, Polish Undersecretary of State for Security, Hanna Liubakova, Belarusian journalist and adviser to Tikhanovskaya joins us for this webinar the 27th of October.

Ever since the rigged Belarusian presidential election on the 9th of August 2020, hundreds of thousands of people in Belarus have taken to the streets to protest election fraud. Their demands are clear – free and fair elections, resignation of Aleksander Lukashenko as well as release of all political prisoners. From her exile in Lithuania, Svetlana Tikhanovskaya has threatened a general strike if President Alexander Lukashenko does not resign before the 25th of October.

Meanwhile, the EU finally agreed to impose sanctions against Mr. Lukashenko and 40 individuals responsible for the fraudulent nature of the presidential elections and the violent crackdown on peaceful protests. In its conclusions, the EU Council reiterates that the 9 August presidential elections were neither free nor fair, and that Aleksandr Lukashenko lacks any democratic legitimacy.

Belarus shares a border with the European Union through Poland, Lithuania and Latvia. But apart from being neighbors, they also share deep historical ties to Central Europe as well as the challenges to sovereignty and intricacies of neighboring Russia. Both Poland and Lithuania have been actively involved in supporting the Belarusian opposition in exile and engaging diplomatically in forming EU policy towards Belarus. The August 23rd Chain of Freedom saw Lithuanians form a human chain from the Lithuanian capital Vilnius to the border with Belarus. Poland’s proposal for a comprehensive economic plan for Belarus was accepted by the European Council in October.

Events in Belarus are still undecided, but it is already clear that the country will never be the same again. The ramifications of this shift will be felt throughout the region and will have implications for the whole European Eastern Neighborhood including Russia.

Please join us for this webinar in cooperation with the embassies of Poland and Lithuania on the events in Belarus, and the perspective from Lithuania and Poland and what it means for the wider European Eastern Neighbourhood.

Link for registration has been sent out to our members. To become a member, sign up here.

For non-members, tickets for the webinar can be purchased here: 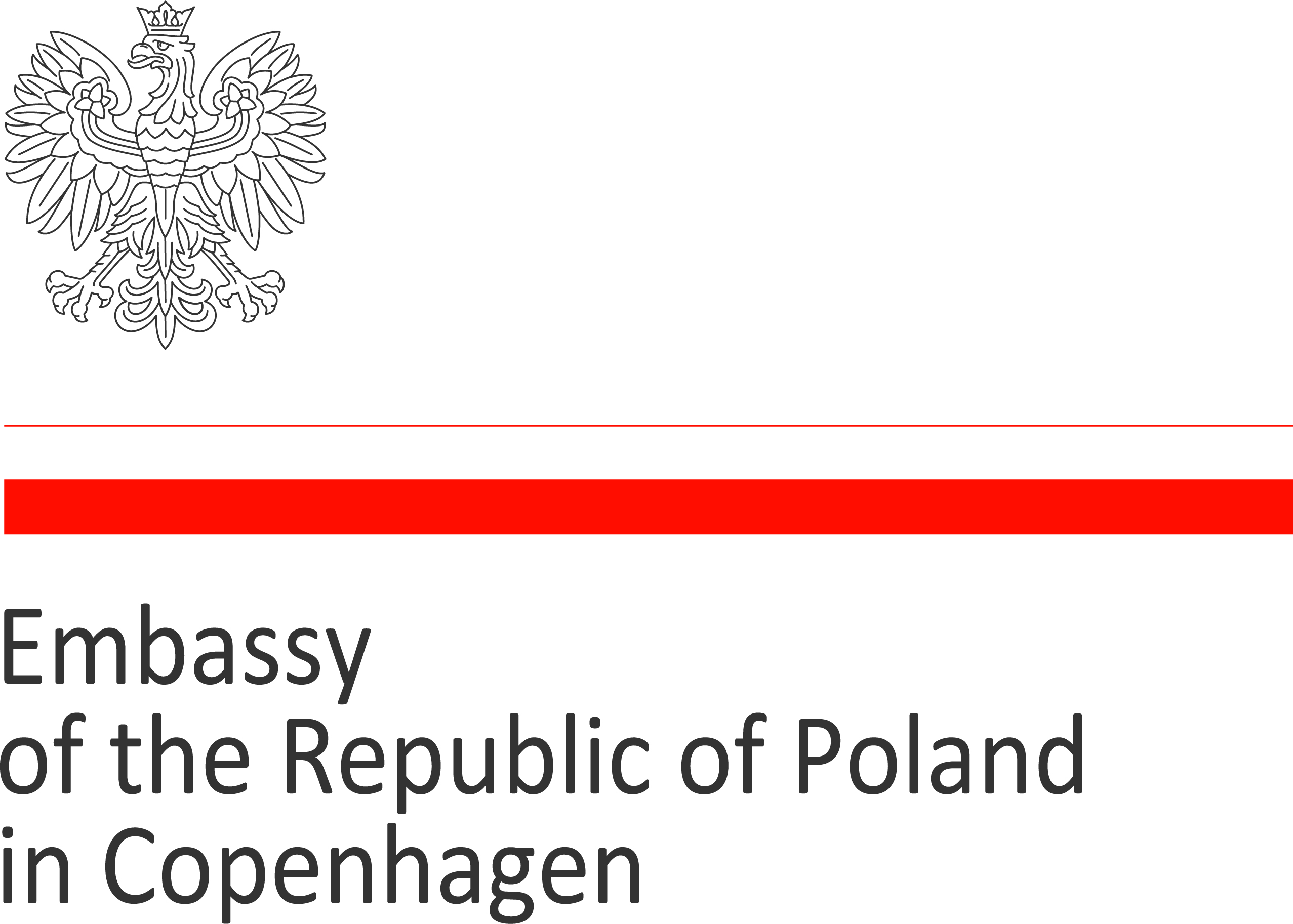