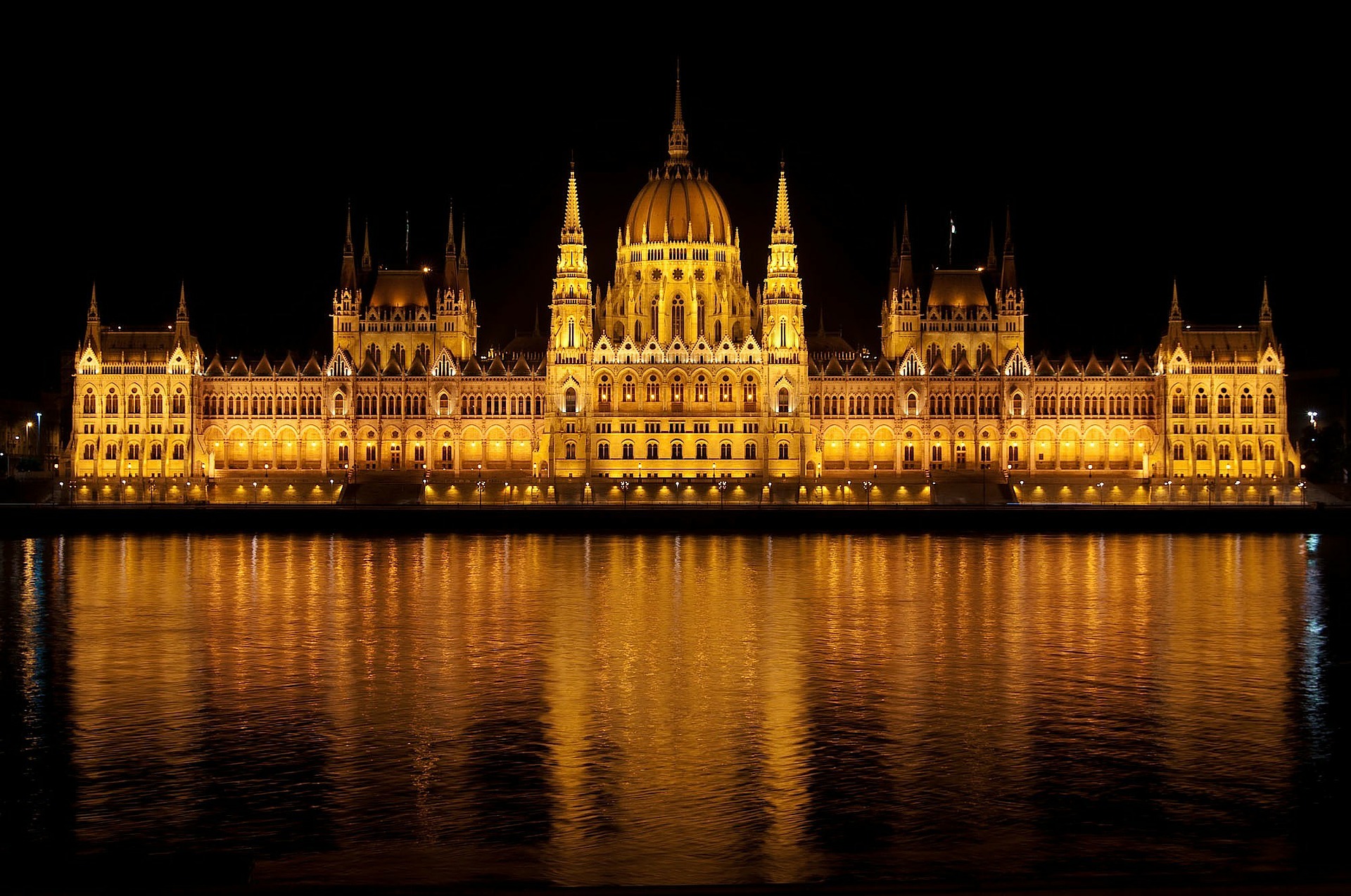 Orbán and his Fidesz party have won the election in a landslide, and they are left with maximum power with the ability to single-handedly change any law, including Hungary’s constitution. Many Eurosceptic parties across the continent have congratulated Orbán on his victory and called it ‘a bad day for the EU, a good day for Europe’ (Beatrix von Storch, AfD). But how will Victor Orbán govern after this election? Will he make new dramatic changes to Hungary’s democratic institutions? How should we understand the results of the election, and which prospects for Hungarian democracy and Europe does it leave us with?

We are proud to present Miklós Haraszti, former OSCE Representative on Freedom of the Media, currently Special Rapporteur on the situation of human rights in Belarus, and Fellow of Central European University’s Center for European Neighborhood Studies. He will enlighten us on the current political situation in Hungary. After Professor Haraszti’s talk, there will be time for a Q&A.

The event is English, and you can sign up for it below.