Mikhail Kasyanov on the political opposition in Russia 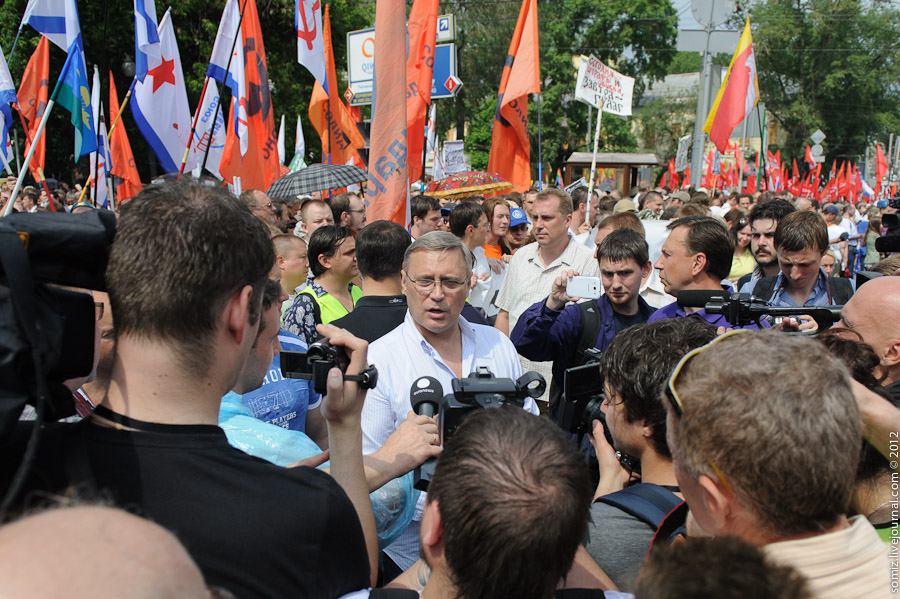 Opposition leader and former prime minister of Russia Mikhail Kasyanov will visit The Danish Foreign Policy Society to give an insight into the working conditions for the Russian opposition in 2019.

The visit takes place shortly after the latest political setback to President Vladimir Putin’s United Russia during the local elections in September.

Mikhail Kasyanov is no newcomer to Russian politics. He was finance minister during Yeltsin’s presidency and prime minister from 2000 to 2004 in Vladimir Putin’s first government. He left Putin’s cabinet and has in recent years become an important and critical voice in the Russian opposition. Since 2015, Kasyanov has been in charge of the opposition party PARNAS (People’s Freedom Party), which is not represented in the Russian State Duma despite significant popular support.

This event is free for members. Get your membership by sending your contact information to medlem@udenrigspolitik.dk.

For non-members, participation fee is 100 DKK.