Folkemødet: The hope and fear paradox 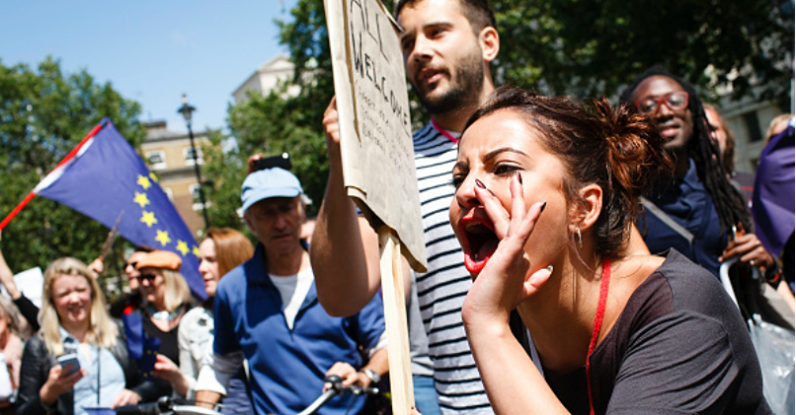 Levels of support for membership of the European Union have reached record levels– especially so in Denmark, where 76 % of the population see Denmark’s membership of the EU as a good thing. Nevertheless, the support is mixed with fear. In a recent study of emotions of European citizens, a majority of respondents stated that it was possible that the European project could collapse within the next 10 to 20 years. For 28% of respondents, a war between EU members states was a realistic possibility.

The report ‘What Europeans really feel’ by the European Council of Foreign Relations presents an emotional map of Europe, with division between those that feel optimistic, appreciated and safe, and those that feel stressed or afraid.

A strong panel of EU experts discuss the implications of the different emotional landscapes in Europe, the realities for citizens they represent, and the role of the EU to protect “Peace, justice and strong institutions” (Global goal 16).